Case Study: One Man, A Baby and A Mortgage 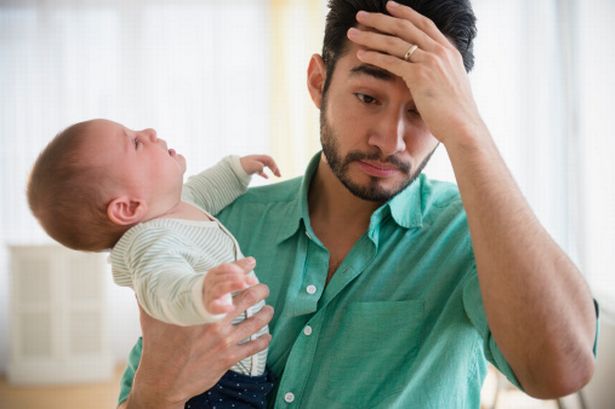 When Mitchell Bradley’s wife left him holding a baby and a mortgage, he did his best to keep up with payments for a while, before giving in and waiting for the bank to foreclose. Then his neighbour suggested he speak to a broker about his options.

“Mitchell came to me at the 11th hour,” explains the broker. “It had gotten to the point where he’d received letters from the solicitors and was in a position where he’d completely lost hope.”

While Mitchell had been making mortgage repayments on his own for a little while after his wife left, he’d struggled to keep up and had stopped making repayments when it got too hard.

Knowing that Mitchell was doing everything he could to get back on track, his broker submitted a refinancing application to a new lender, incorporating every bit of evidence to demonstrate how Mitchell intended to meet the repayments on his refinanced loan.

“The lender approved it, and Mitchell was able to keep his house,” says the broker. “And that was through a mainstream lender – one of the majors. Generally when you get to that point, the only choice will be a non-conforming lender to start with, but with all the knowledge from Mitchell, the evidence of repayments, the plans and the way I packaged it all together – I think that is where I got him a result that even I was quite surprised about.”

The most important factor in the broker being able to help Mitchell keep his house was that Mitchell stopped ignoring the problem and took action, making payments and seeking out assistance.

“When people do get to a point that seems like the end and don’t see that there’s a resolution, they just bury themselves in the sand. And I say, ‘No! You can’t do that.’ We can try every step to make sure that we can get a result for this,” Mitchell’s broker says. “We did that and he was absolutely thankful.”

Mitchell is doing well now, with repayments he can handle on his own without the stress that was distracting him from both his work and caring for his child.

“His neighbour is also a client of mine, and when we talk she tells me that I’ve just turned Mitchell’s life around.” says his broker.

Please always remember that if things aren’t going well, doing nothing WILL make it worse!  I can help you find a loan that suits your budget and your life… whatever life happens to be throwing your way at the time.

Previous Entry: Why paying off your credit cards is not enough
Next Entry: How Lenders Work Out Whether You Can Afford A Loan